Another storytime for my fellow budget hunters

This one is about the first flight I ever took alone! My Grandparents live in Spain, near to  Murcia and I flew by myself last year to visit them. I’d flown with a big group to Nepal and was about to fly with a big group of people to Tanzania however this was my first solo flight.

My Dad drove me from my hometown to Bristol Airport but as my Mum was stressed about traffic at 6am (We’re also still confused) I ended up being dropped off almost 3 and a half hours early for my flight. Being early isn’t a bad thing, I made it through security and waited for my plane. That’s when the rain started. 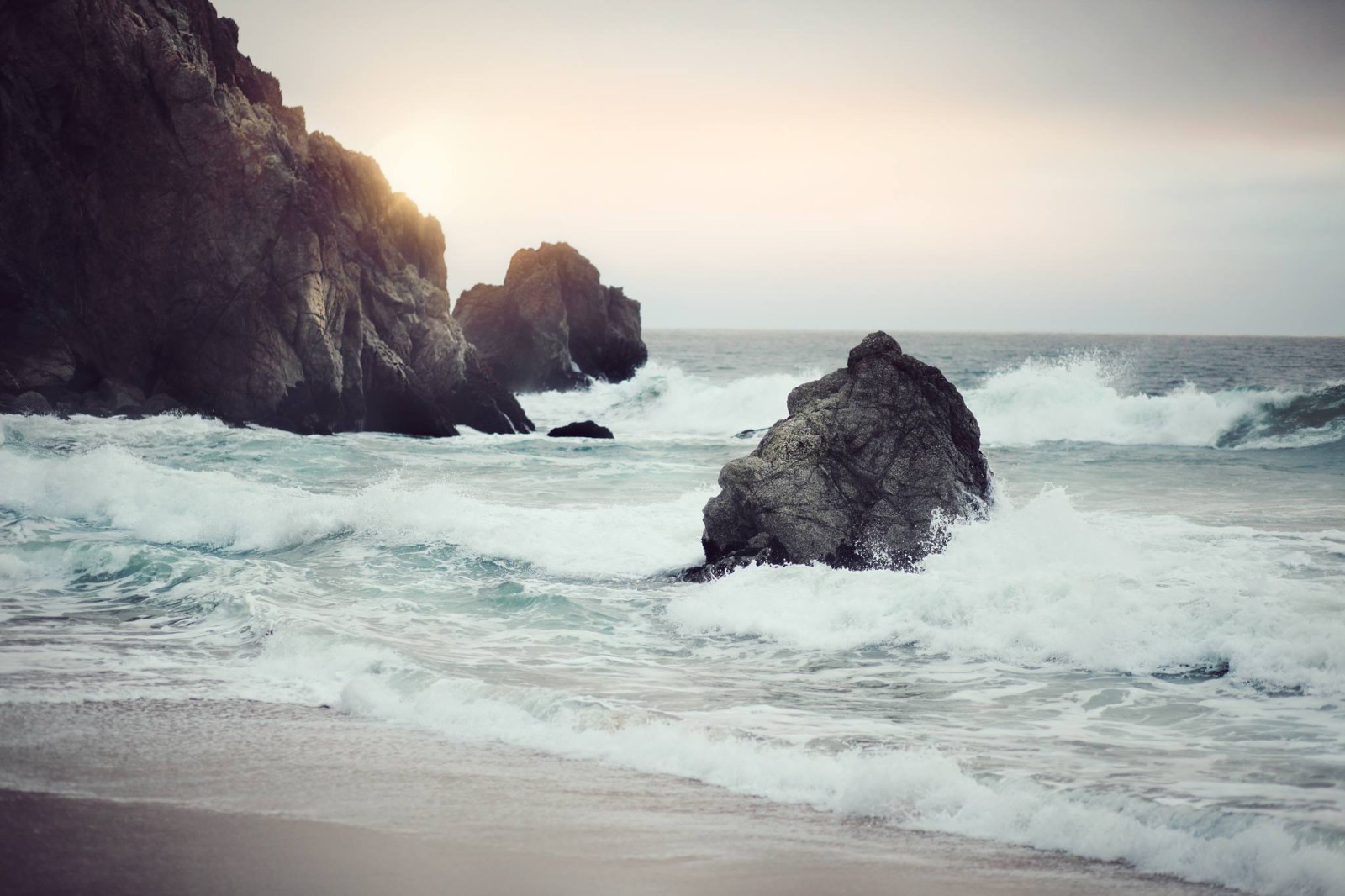 Now rain is fine on most days with most flights. I went around all the shops in the airport, got very bored and then sat using my wifi allowance. The board flashed up that my flight was delayed which was annoying but I didn’t think much of it.

I went into boots and tested the makeup but not longer after I noticed bucket around this area of the airport. I kept hearing a rumble of thunder and assumed there was a storm nearby. The boards kept saying to look at them as they no longer do announcements but they suddenly crackled and an announcement about all planes being delayed until the storm passes.

I knew my plane was delayed anyway, it wasn’t really bothering me. However there was a big flash and almost instant crack of thunder which hit the building. You could see the electricity bounce along the building with the lights going out and boards cutting out.

From then on, every plane was boarded by announcements only and the backup generators had kicked in. The screens however were just blue and there was no sign of them coming back soon.

I ended up heading back for some food at the Burger king where I just bought the burger being the skint person I am. The server gave me a free portion of chips as they had already been cooked and would be going cold. It was 10am at this point and I don’t know many people eating burgers at that point.

I managed to send a message to my grandparents as well to inform them, I would be delayed before it was called at the delayed time and I boarded. I even got the window seat so I was happy! I ended up an hour late, and the return was late too. It was just scary as I was alone in a dark airport!

It was so typical of me!